I'm using the CutMesh plugin from the C++ API in order to cut a surface mesh in half. I'm defining the cut position using a level set. When I generate a new GModel with CutMesh only the split option seems to be working correctly: 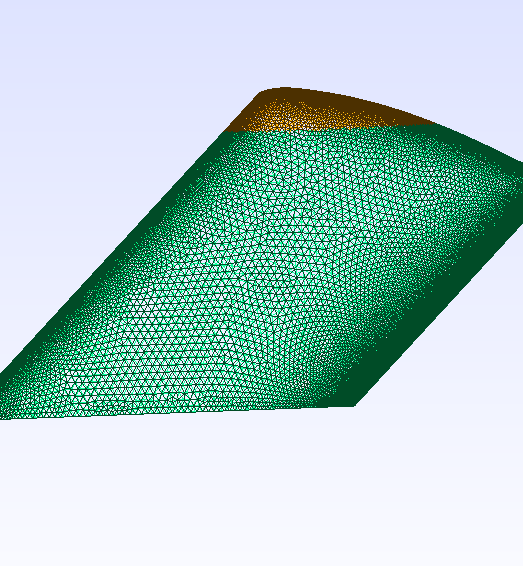 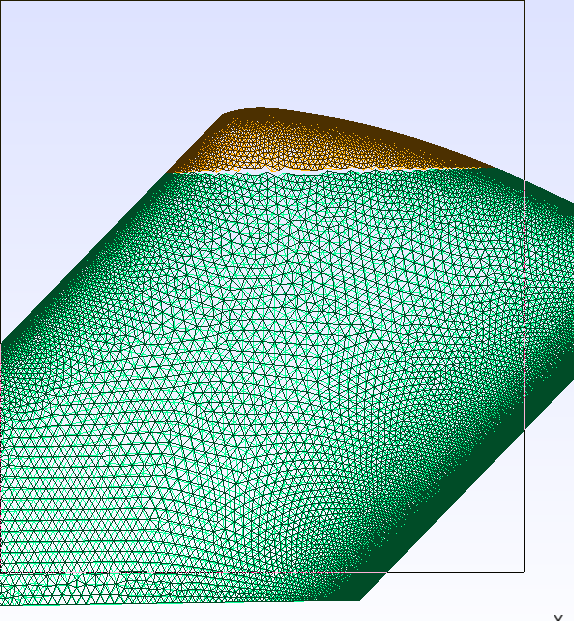 I attach also a picture of the level set for reference: 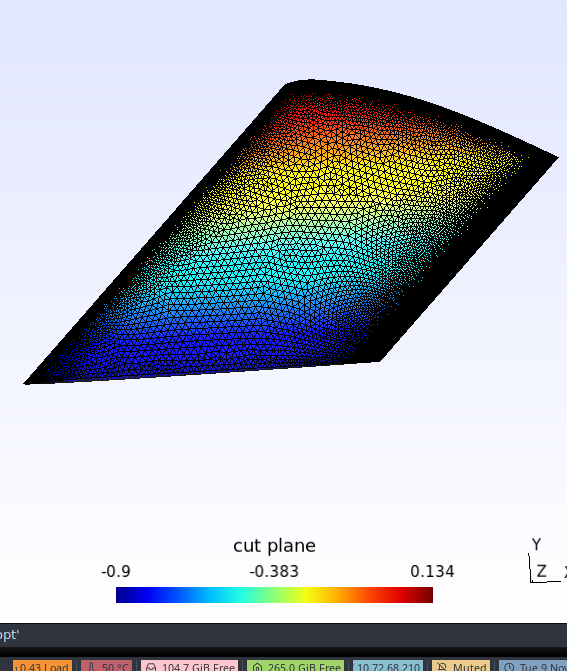 Any idea on what is going on? Thanks for your help and the amazing code!